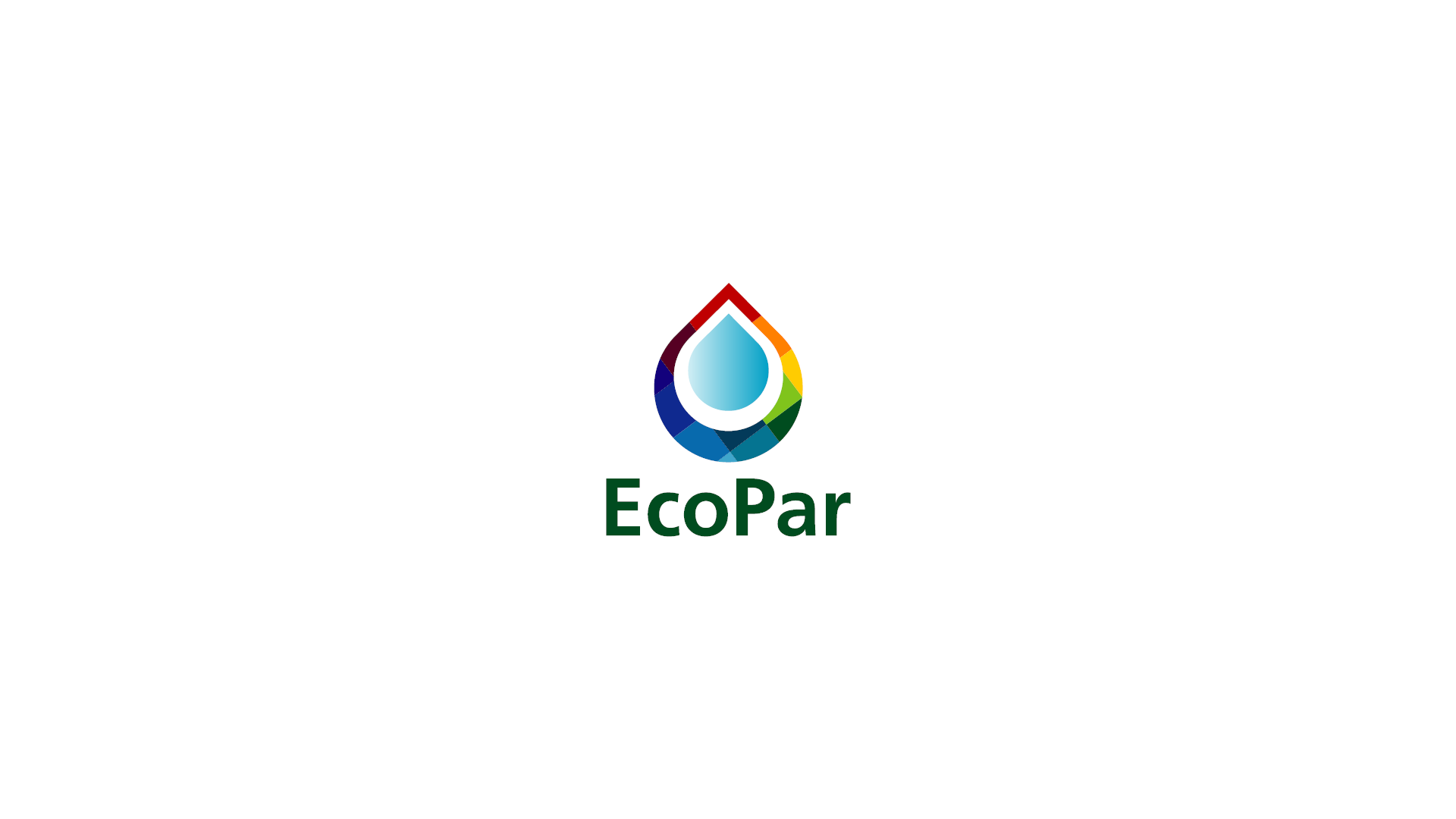 Ultra clean fuel for diesel engines. EcoPar develops and markets ultra-clean fuel that is free from sulphur as well as aromatic and polycyclic aromatic hydrocarbons.

EcoPar A
EcoPar A is an ultra-clean fuel that can be used in all diesel engines. The fuel has been developed and patented by EcoPar AB, and is non-toxic, odourless, and biodegradable. Compared with diesel oil, emissions of many carcinogenic substances are reduced by up to 90%.

EcoPar Bio
EcoPar Bio is 100% fossil-free: it is made from animal and vegetable fat. Carbon dioxide exhaust emissions (CO2) are 85% to 90% lower than for diesel oil. The fuel is odourless and biodegradable. EcoPar Bio is an HVO and synthetic paraffin oil.

EcoPar Marin
EcoPar Marin can be used in all diesel engines and is particularly useful for marine environments. It is non-toxic, odourless and biodegradable. EcoPar Marin offers better combustion performance than diesel oil, creating a minimum amount of soot on the transom. 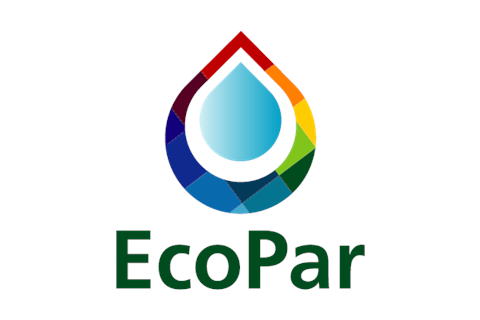 We work primarily with vehicles and materials handling, especially electric forklift trucks and other vehicles for storage and transport where lithium-ion technology is of great benefit to our customers’ businesses and the environment we all share. 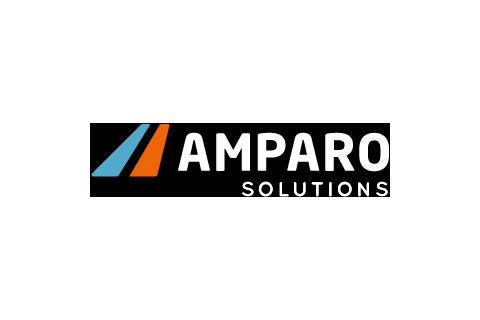 Amparo Solutions offers products, systems and services for intelligent infrastructure. Our focus is on increased traffic safety, as well as improved traffic and visitor data. For us, this entails smart and automated solutions that are easily installed, require a bare minimum of operation and maintenance, deliver high quality and demonstrate verified results. We call it #StreetSmartSolutions. 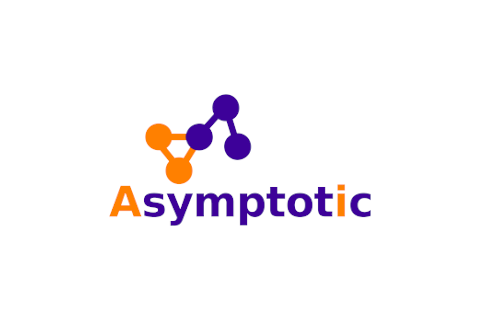 Asymptotic AI is a cross-industry tech startup company that provides ready-to-use AI solutions to our customers. We offer customized data platforms for our customers to enable their end-to-end big data analytics. 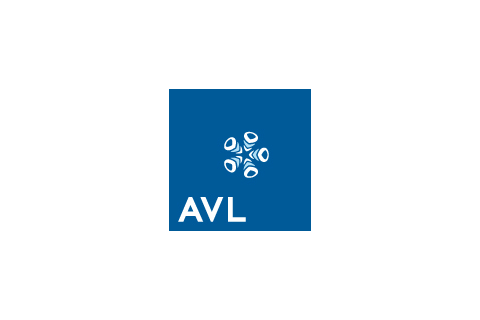 AVL MTC Motortestcenter AB assists clients within the automotive industry in their development of better engines and gearboxes. 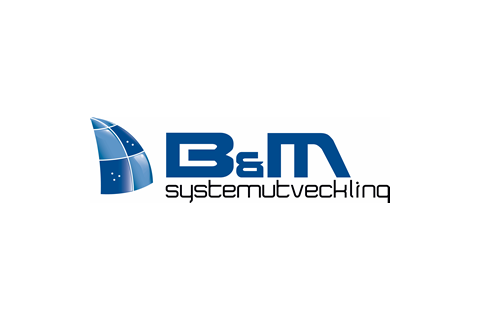 B&M Systemutveckling offers their own complete system for the waste management industry, FetchPlanner. 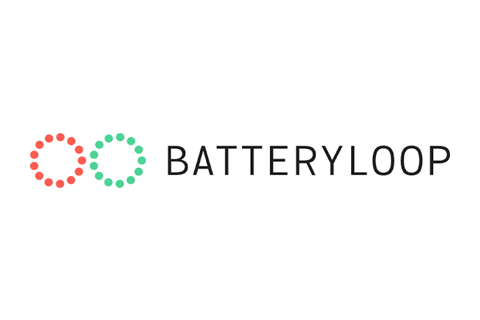 BatteryLoop enables you to move energy in time and space with intelligent energy storage systems. 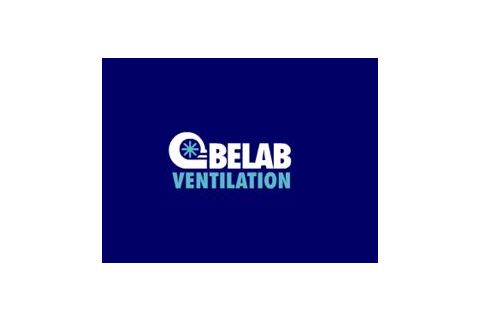 Belab is an accredited partner. Specialists in the analysis and advice of solid fuels and ashes. 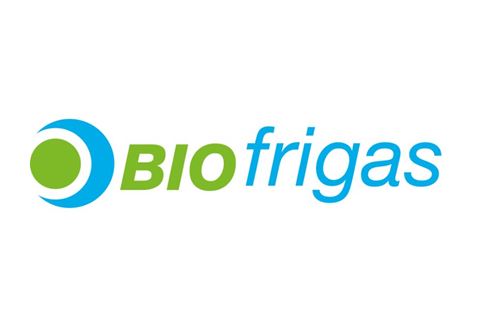 Biofrigas Sweden AB offers facilities with a unique technology that makes it possible to upgrade and liquefy biogas for small-scale production in agriculture, smaller treatment plants and industry. 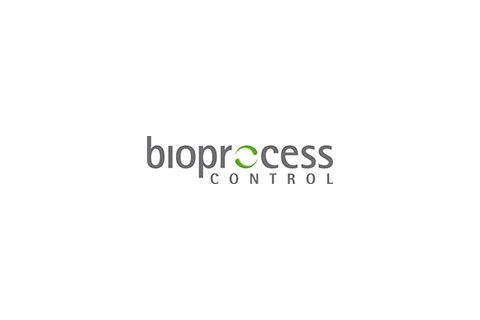