Welcome to this panel discussion where we discuss the climate city pledges in North America and Sweden. We will explore recent successes, ongoing challenges and future prospects for reducing GHG emissions in cities, with emphasis on strategies to decarbonize the heating & cooling sector.

The Paris Agreement seeks to keep global temperature increases by the end of this century below 2°C. The Intergovernmental Panel on Climate Change (IPCC) suggests a maximum rise of just 1.5 °C to avoid the most significant impacts. According to the IPCC, this will require a 45 per cent reduction in net greenhouse gas (GHG) emissions from human activities from 2010 levels by 2030, reaching net zero by 2050. Immediate and continuous actions are required to reach these ambitious goals.

Over 55% of the global population lives in cities. Cities account for over 65% of the world’s energy consumption and 70% GHG emissions are in urban areas. And most population growth in the next 30 will be in cities. Cities are key actors in mitigating and adapting to climate change. Hundreds of cities have already declared climate emergencies, and many have also established targets to be carbon neutral, fossil-free, energy independent, and/or fully renewable by 2050 or before.  But these ambitious targets are meaningless without interim targets and real policies to direct city infrastructure towards these goals.  Energy use for heating and cooling accounts for a large share of the carbon footprint of cities.

In this panel discussion, we discuss the ambitious targets and policies that direct city infrastructure in the heating and cooling sector, with focus on the US, Canada, and Sweden. 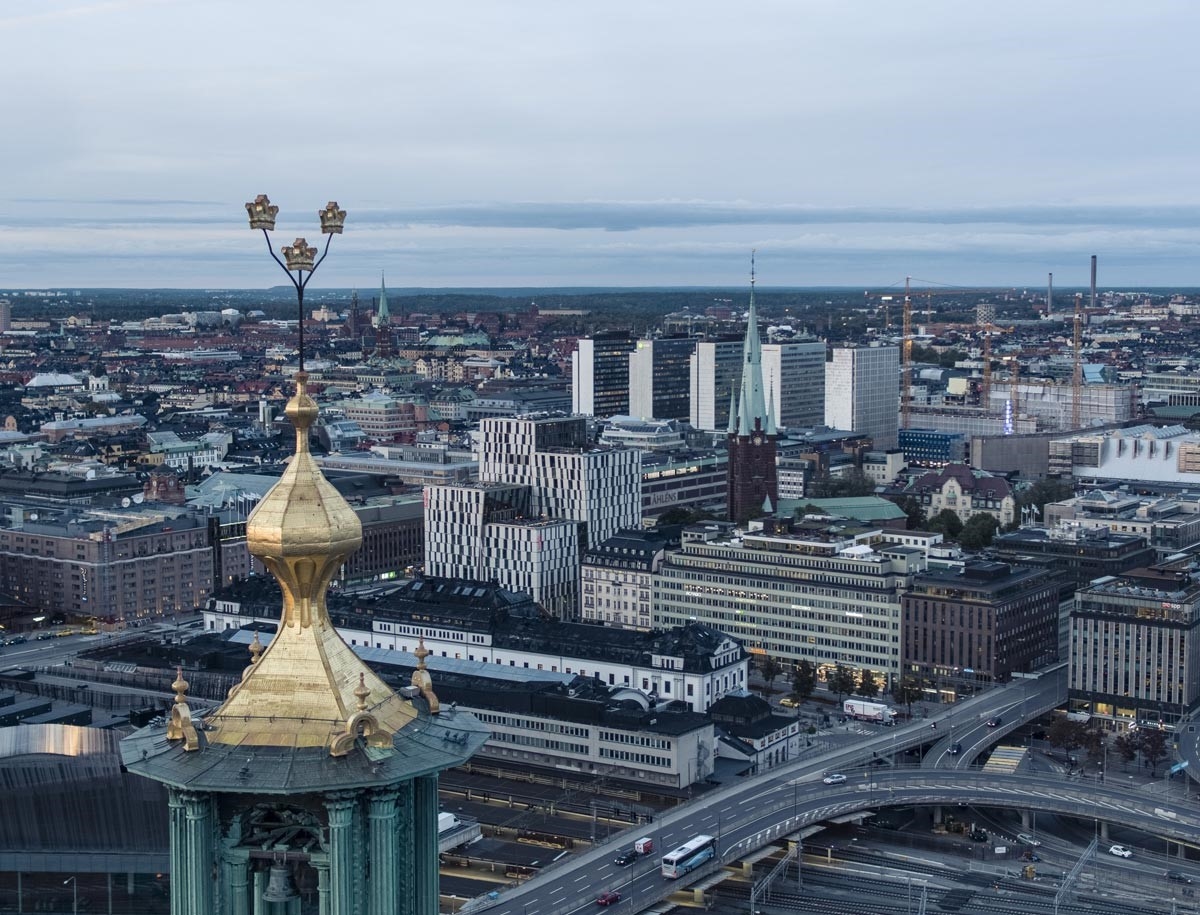 Creating a mobility system of the future