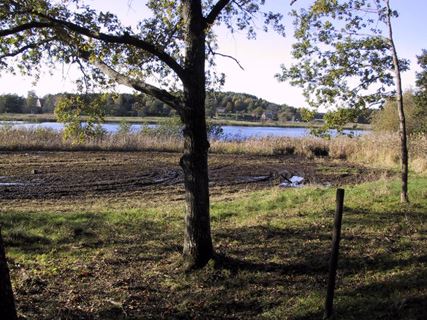 At Svartsjöviken in Ekerö municipality, overgrown meadows have been restored. The grounds, which had a low sustainability, were restored with newly developed aphibious vehicles, light band wagons and stump cutting equipment. Today, the meadows are harvested, which has recreated a valuable biotop. At the same time, a long-term parntnership has been established between the municipality, the farmers, the local residents, landowners and various other associations. 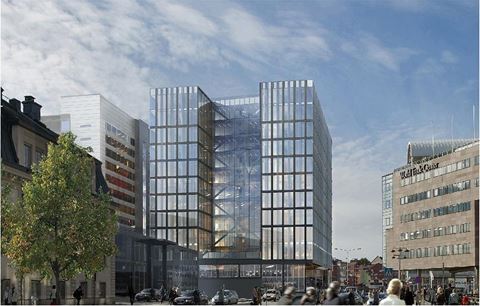 Opposite the City Hall, 3 new building are under construction: a congress hall, a hotel and an office building. The project, known as Stockholm Water Front commenced in 2005, when the City of Stockholm decided to build a new conference centre with a hotel facility. But an office building was also built. in order to finance its realization. Stockholm Water Front aims to achieve environmental excellence. There are three installations, which make this possible:

<em>Glass Facades are giant solar collectors</em>
The large glass facade of the Congress Hall is perfectly located in the southern direction and acts as a giant solar collector. Already in the beginning of March, it is possible to extract 1 MW of energy. The façade has double layers of glass with air between them, which is heated by the sun. The hot air is converted to hot water and distributed to other buildings, for heating domestic water.

<em>Energy in balance</em>
Stockholm Water Front consists of three buildings with totally different energy profiles. The office building does not use much energy during evenings and nights and the hotel has its highest energy consumption during mornings and evenings. This imbalance is used whereby energy is transferred between the buildings according to the demand. In order to produce cooling, Stockholm Water Front uses a method, called phase transformation, which means that the cooling is stored in ice during the night. Plain water is extremely effective in storing cold. In addition one will also use cold water from the nearby Klara Lake. 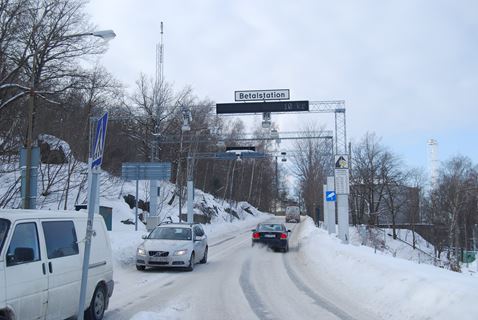 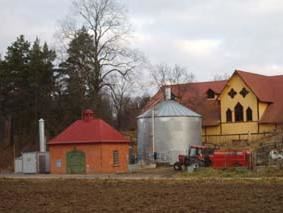 At Nynäs gård, there is a biogas installation, which is designed for the farm’s phosphorus needs. The farm does no longer need to purchase any chemical fertilizers, nor does it need to buy fuel for its vehicles. 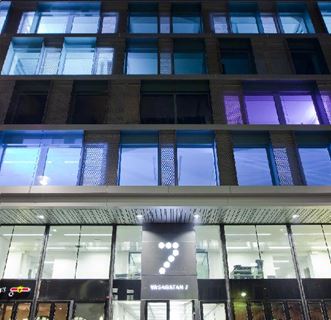 The City block Pennfäktaren was once a energy-guzzling building from the 1970’ies, which has been rebuilt and become one of Stockholm’s most modern office buildings, with many examples of cleantech installations.

In Kungsbrohuset, there are several innovative cleantech solutions. Among other things, Kungsbrohuset recovers the excess heat, generated by the commuters at the Stockholm Central Station. Water from Klara Lake is used for cooling the building. 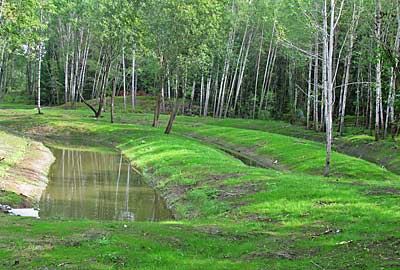 An artificial wetland was built in the spring of 2006 next to the lake Myrsjön in Nacka. The aim is to use nature’s own mechanisms to clean the polluted storm water from an industrial area, before it runs into the lake Myrsjön. 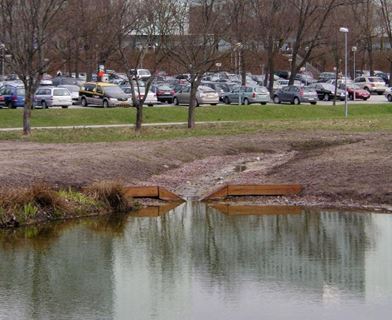 At Laduviken, 5 million Swedish kronor is invested in a water park, which will reduce the amount of pollutants entering the lake through storm water. The aim is, among other things, to reduce phosphorus by 25%. 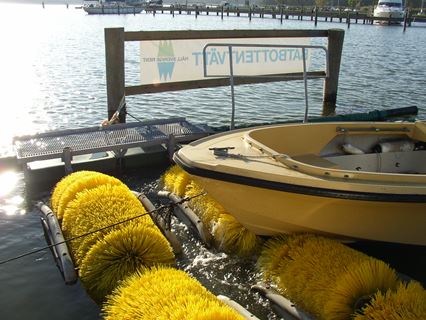 In Trosa Marina there is a boat-washer, which scrubs off the fouling on boat hulls. Thanks to the boat-washer, the boat-owners do not have to use environmentally-hazardous anti fouling paints anymore. 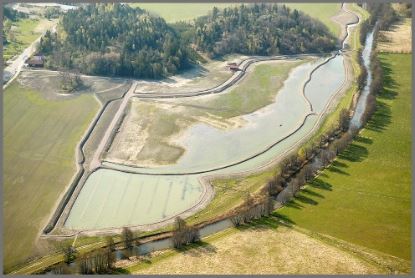 Since 2003 the waste water from the town of Trosa (about 4500 citizens) has been treated in artificial wetlands, after the basic treatment in the sewage plant. Thanks to the wetlands the Trosa river and the town bay have been spared from eutrophicating substances (plant nutrients) as well as contagious substances (pathogenes). Besides the value of purifying the water, the wetlands are a popular recreation area. The wetlands are used for education and many study visits are made here. Vagnhärad, the neighbouring town with about 4500 citizens, has a similar area of artificial wetlands since 2001. 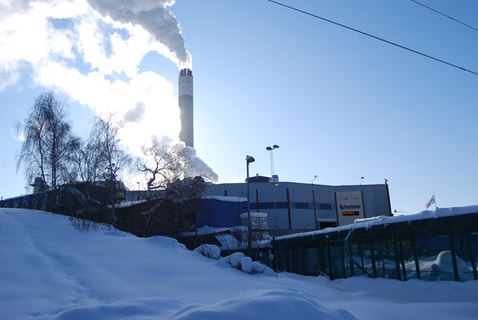 Högdalenverket, which is one of Europe’s most modern installations for energy extracted from waste, produces electricity and heat from Stockholm’s combustible household waste and industry waste. Högdalenverket is an important component in the district heating network of southern Stockholm. 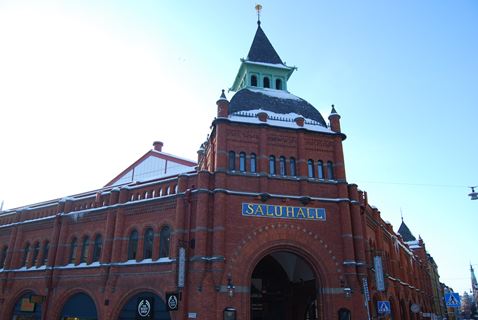 A vacuum system handles the waste in Östermalm’s food market hall. The waste is transported via pipelines by means of under pressure to a storage unit and later to a biogas installation. With this system, waste is no longer a problem, but a resource.