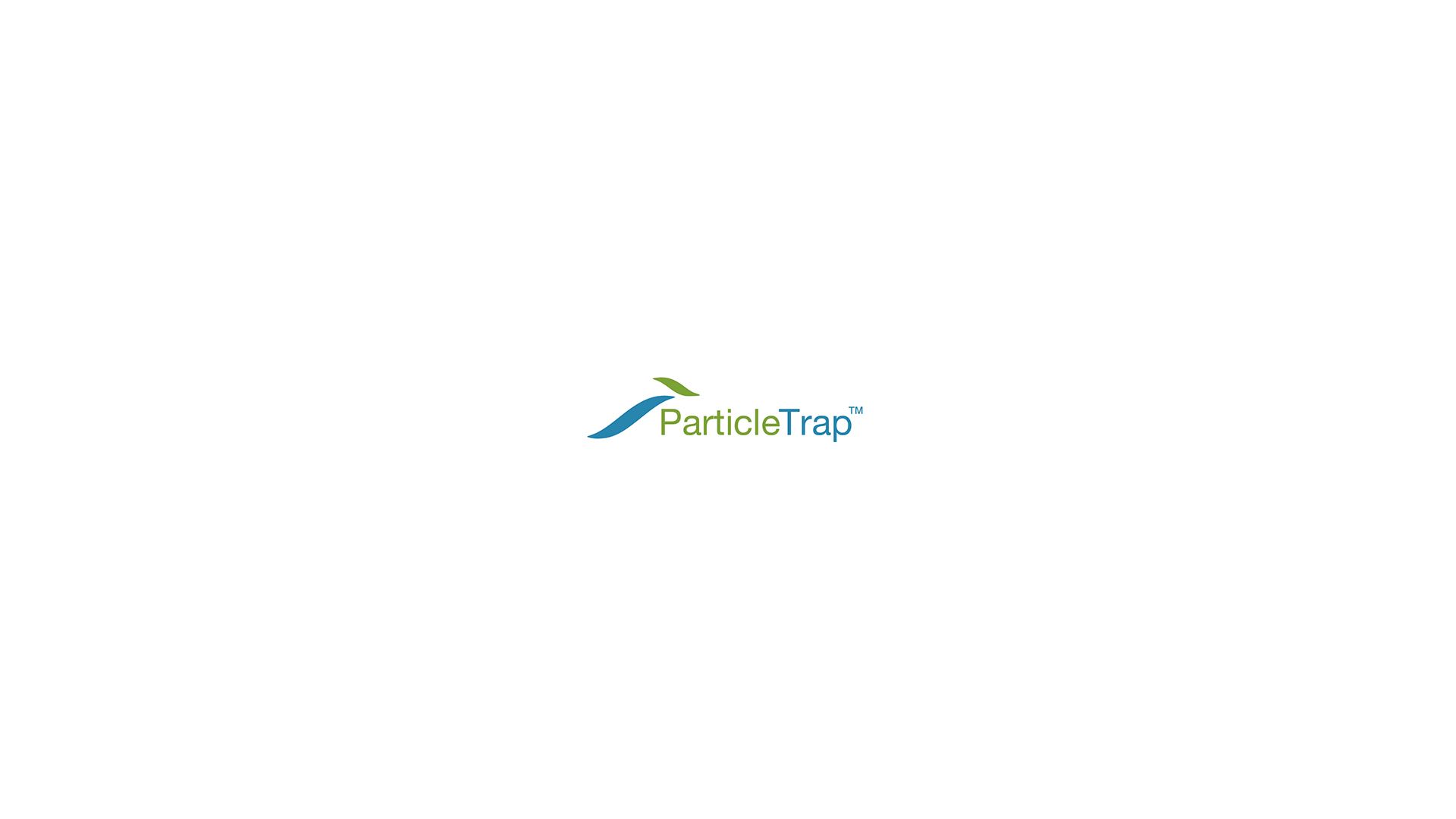 PARTICLETRAP™
Conny Norman Company markets ParticleTrap™ which is a high precision particle separation technology that requires less energy and has a higher efficiency than traditional equipment. ParticleTrap™ sorts particles in all types of flow such as air, gas and liquids. It is made up of several modules, each having an angle in the opposite direction of the module it is joined with. When a flow is introduced the various angles induce vortices. The vortices force particles downwards to the lowest point in each module for collection.

NO STATIC FILTERS
ParticleTrap™ filters, sorts and enriches particles by size without any static filters down to 0 micron in Air, Gas and Liquids. It even handles sub-micron particles on demand by building clusters and works down to near zero point temperatures and up to the melting point of the constituent material.

BIOMIMETICS
ParticleTrap™ technology works by what is called biomimicry, which is an imitation of natural systems, models and elements of nature that will help solve some of the complex human problems we face today. We strongly believe that ParticleTrap™ will diminish a wide-range of industrial impact by filtering emissions, waste water and more while simultaneously increasing recycling capacities and profit.

Conny Norman Company
¤ markets intangible rights
¤ offers a 6 months evaluation period, equipment in stainless steel is included and are kept by the customer after this period has ended
¤ are looking for partners and collaborators in some 30 different fields 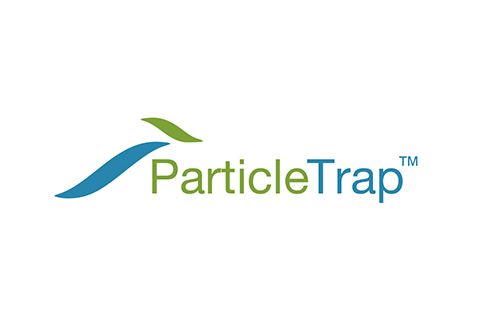 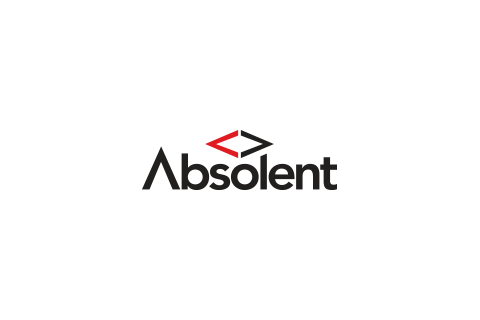