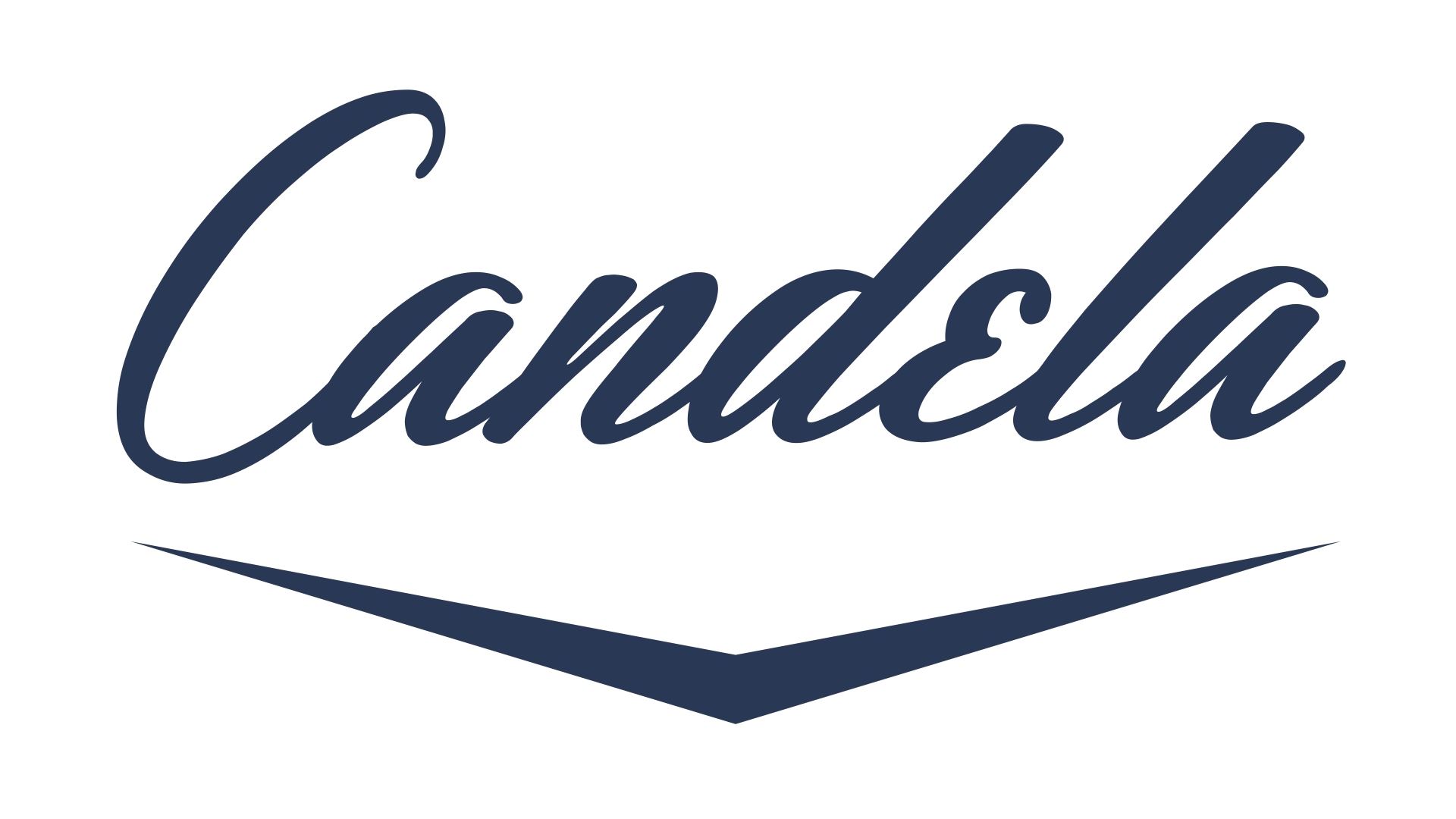 The award-winning Candela Seven is the first electric boat with speed and range equivalent to fossil fuel vessels. In other areas, such as seakeeping and costs, this e-boat blows the gasoline-guzzling competition out of the water.

The electric boat that beats the fossil fuel competitors

Water is thicker than air. No matter how light you make a hull, it takes an awful lot of energy to overcome the friction of a boat hull moving through water. That’s why electric boats have had limited range and speed – up until now.

Electric boating pioneer Gustav Hasselskog’s goal was to change the marine transport industry by removing the dependence on fossil fuels in boating. After looking at all of the possibilities in electric boating and studying the physics of the challenge he decided the best chance to prove the benefits of electric boats was to make one that flies. To do it he gathered a team that includes experts in flight control electronics, software algorithms, hydrodynamics and structural composite engineering.

The result is Candela Seven, the first serially produced foiling, electric boat. Thanks to advanced software and a wing under the hull, the Seven flies 30 cm above the water’s surface at a speed of up to 30 knots. The foils reduce energy consumption by 80 percent compared to traditional boats and allow the Candela seven to drive for 2.5 hours in 20 knots – three times further than any other e-boat on the market. The cost for the trip is about 3 euros worth of electricity – or 95 percent cheaper than fossil fuel boats of the same size.

Candela’s proprietary foiling technology have other benefits over conventional boats. Flying above chop and swells reduces slamming greatly and makes for a smooth ride even in windy conditions.

“Actually, it’s hard to get seasick aboard a Candela, since it does not roll and heave like normal boat”, says Hasselskog who is an engineer by study and started Candela in 2014.

After five years of R&D, serial production of the Candela Seven started in 2019. Candela’s long-term mission is to scale the foiling technology to coastal ferries. Since a flying electric ferry would neither produce wake nor noise, they could potentially drive at high speeds in urban environments without disturbing sensitive shorelines or other boats.

“In cities like Hamburg, Stockholm or on rivers like the Rhine, a foiling electric ferry could reduce pollution and traffic congestion on highways and provide a cheap, zero-emission mass transport”, says Hasselskog. 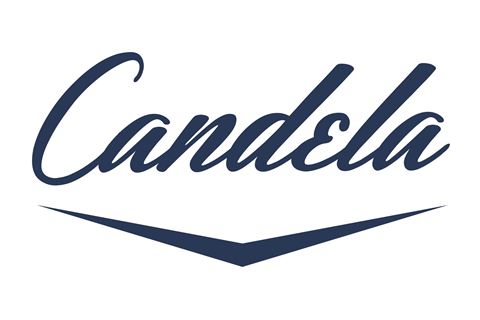