The IoT hub LoV-IoT, operated by the City of Gothenburg, has created an IoT solution for air and water monitoring in order to contribute to better public health. Now it will spread internationally. The launch of a large-scale test in Santiago de Chile takes place during an official visit from September 24th to 26th.

"IoT Sweden’s vision is that the Swedish public sector, in cooperation with companies and academia, will be the world leader in exploiting opportunities with IoT. It is therefore very exciting that we now have the opportunity to test our projects’ knowledge and solutions internationally, "says Jin Moen, Program Director of IoT Sweden.

The Swedish delegation with representatives from IoT hub LoV-IoT and Program Manager of IoT Sweden will meet Chile’s environmental minister Carolina Schmidt, as well as Nobel Prize winner in Chemistry in 1995, Professor Mario Molina, who showed great interest in the Swedish IoT solution. As part of the meeting, a cooperation agreement between SOFOFA (Federation of Chilean Industry) and LoV-IoT project partners will be signed. Even the Swedish ambassador of Chile, Oskar Stenström, will attend the meeting.

The IoT hub in Gothenburg has been working on developing city air and water monitoring through IoT-based solutions since autumn 2016, with the aim of contributing to better public health. The project is funded through the strategic innovation program IoT Sweden. The hub is run by the Environment Administration in Gothenburg City, and the other parties are Ericsson, Hagström Consultant, IMCG Innovation Management and Communication Group, Insplorion, IVL Swedish Environment Institute, Molina Center Santiago de Chile, Clean Water, RISE, Swedish Hydro Solution, TalkPool, Trafikverket, Universeum, Uppsala Municipality and Vinnter. 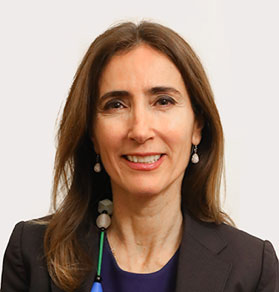 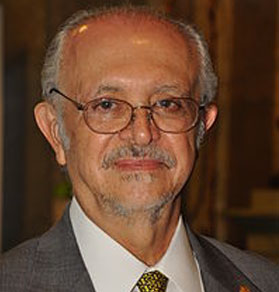 IoT Sweden is one of 17 strategic innovation programswithin the framework of Vinnova, Energy Agency andForma’s joint venture in strategic innovation areas. Throughcooperation in areas that are strategically important for Sweden, the programs will create theconditions for sustainable solutions to global society challenges and increased internationalcompetitiveness.