On the small island of Händelö, a part of the city of Norrköping in East Sweden, there is a remarkable energy symbiosis where the surplus from one company is used as a input to a neighbouring company. Everything is based on green energy!

The eco-industrial park outside Norrköping consists of a waste incineration plant that sends steam to fuel a grain based ethanol production plant for biofuel production, a biogas plant and a carbondioxide factory. The waste energy sends electricity and district heating to Norrköping, and the residual steam to the ethanol production plant. Those parts of the raw material that do not become biofuels are used as protein-rich animal feed and the carbon dioxide produced during production is sent to the Norlic carbon dioxide factory, which turns it into carbonic acid and resells the food industry. The ethanol plant also sends its residuals to the adjacent biogas production plant where biogas is produced for the automotive industry and manure to nearby fields. 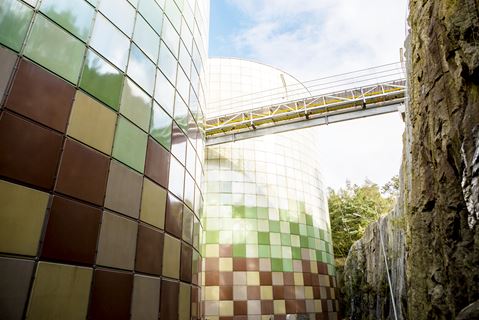 Göteborg Energi sees biogas as one of the most important renewable fuels of the future and a key to the transition to a fossil-free society. 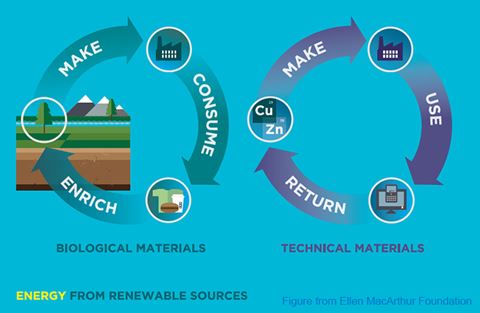 Circular economy is all about a framework for an economy that is restorative and regenerative by design. Unlike in todays linear economy, in a circular economy we see everything as a resource for something else – waste doesn’t exist. How do business models need to change to suit a circular economy? What does this new way of thinking mean for the business community? How can profitable business models be combined with social and environmental responsibility? How can we design products right from the beginning, and do things even better, instead of just less bad? 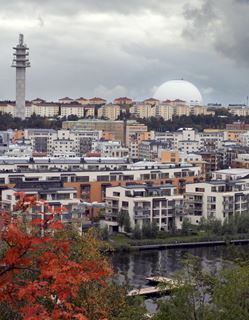 This program gives you an overview of the environmental technology in Stockholm. It includes a visit at the center for Sweden’s leading R&D activities in the field of wastewater treatment, as well as one of the world’s most well-known examples of sustainable city development. 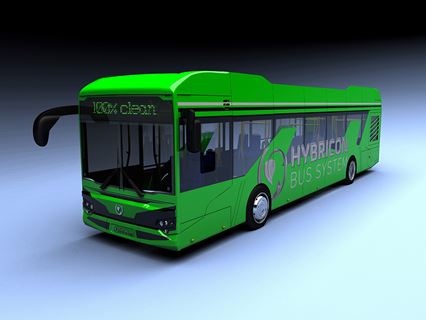 Perhaps the world’s greatest challenge is to reduce emissions of greenhouse gases, mainly fossil carbon dioxide. Several exciting and new innovative ways to replace fossil energy are under development in the area, such as the Algae pilot and Bioendev. 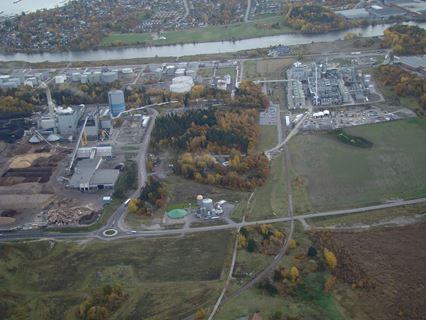 On the small island of Händelö, a part of the city of Norrköping in East Sweden, there is a remarkable energy symbiosis where the surplus from one company is used as a input to a neighbouring company. Everything is based on green energy! 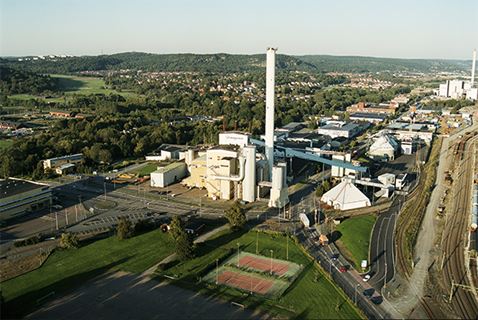 Gothenburg solves its energy challenges with a combination of previous initiatives and new technology. District heating was first introduced back in the 1950s, and the whole of Gothenburg is heated with energy that would otherwise have been wasted.

City of Gothenburg will in the project IRIS, together with Utrecht and Nice, address to the urgent need to deliver energy and mobility services in a more sustainable way, and contribute to a more urban quality of life. For five years the project will continue to test and work with smart city solutions on many levels, and with different stakeholders in cooperation for the best added value. 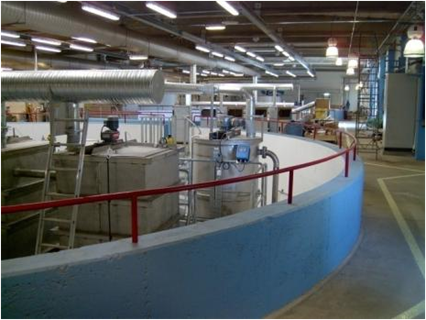 Visit Hammarby Sjöstadsverk, the center for Sweden’s leading R&D activities in the field of wastewater treatment. 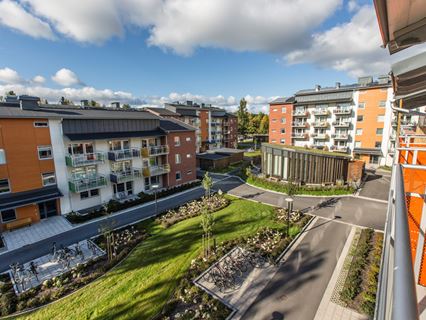 Many cities around the world today have problems with poor air quality, and often it is the combination of heat and car exhaust that is the cause. The development of fossil-free transportation in cities of the future is critical. Umeå, has extremely innovative electric buses adapted to cold climates. Umeå’s goal is to have fossil-free city traffic by 2020.

The program focuses on sustainable waste management, presenting a complete waste and recycling system for an urban region with almost one million inhabitants. 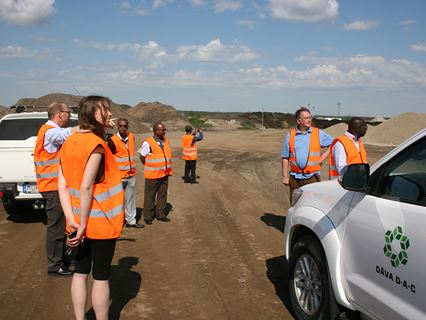 Through a long-term perspective, Sweden has become a world leader in waste management in a sustainable way. 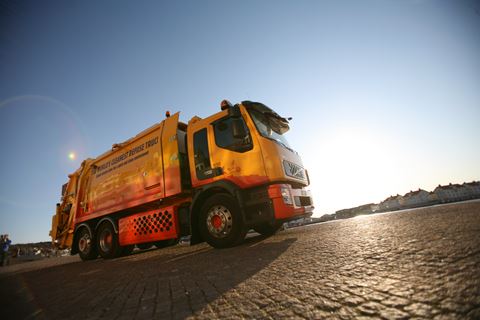 On this study tour we present three innovative methods for waste collection, all implemented in the Gothenburg region.

All Visit Programs
My Visit Plan